How much is the average rent in Killeen, Bell County, TX?

How to search for apartments for rent in Killeen, Bell County, TX?

How to find Killeen, Bell County, TX apartments for rent I can afford?

On Point2, you can search for apartment rentals in Killeen, Bell County, TX based on your budget. Sort all condos according to price, or get a tailored list of properties by setting the minimum and maximum monthly rates you're comfortable with. Moreover, you can use the Price Drop filter to look for any recent rent declines on the Killeen, Bell County, TX rental market.

Point2 offers a lot of information about rentals in Killeen, Bell County, TX, from property type, square footage and amenities to area demographics and even local rent trends. Additionally, you can use the map view to check if the apartments you're looking at are close to the facilities and services you need. The name and contact details of the real estate agents handling the condos are available on all listings, so just reach out to them directly through the contact forms provided.
Renter’s City Guide to Killeen, Bell County, TX
Introducing Killeen Expenses & Housing Stats Jobs & Education Lifestyle & Renting Tips

Located in Bell County, Texas, Killeen is the principal city of the Killeen-Temple-Fort Hood metropolitan area. It neighbors Fort Hood — a large military base that has been active since the 1940s — with many of the soldiers stationed there, as well as their families, calling Killeen home. The area is rich in military history and offers a safe and welcoming environment.

How big is Killeen?

Killeen has a total area of 55.5 square miles and a population of about 143,000, making it around the same size as nearby Waco. It’s also similar in size to Arlington, but has half the population. Compared to Dallas, Killeen is around one-quarter of the size.

What cities are close to Killeen?

Killeen is located between a number of major Texas cities. It’s around 155 miles south of Dallas-Fort Worth, 65 miles north of Austin and just under 200 miles northwest of Houston. Temple is around 25 miles east of Killeen, while Waco is about 60 miles northeast.

Killeen’s climate is characterized by hot and humid summers and mild winters. Summer highs average around 96°F in August, while average winter low temperatures typically hit 36°F in January. The city sees around 32 inches of rain per year, less than the national average of 37 inches. May and June are typically the wettest months, seeing an average of 4.5 and 3.7 inches, respectively. Meanwhile, July, August and January are generally the driest months, seeing between 1.3 and 1.85 inches each. 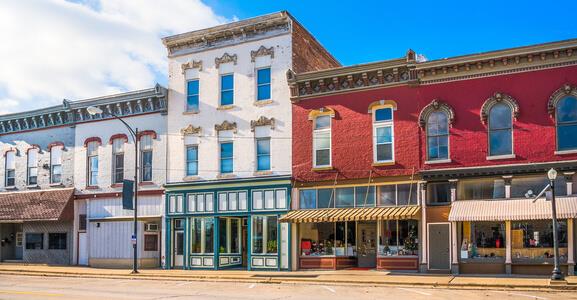 What are the pros of living in Killeen?

The cost of living in Killeen is one of the major advantages of living in the city, with prices relatively low compared to the national average. The city also offers a welcoming, clean and safe environment due, in part, to its large military population. With a number of new troops coming and going at any time, the city has a rather diverse population. Killeen has also been recognized as one of the “Best Places to Launch a Startup Business in the U.S.” by MSN, with attractive tax breaks for businesses adding to the appeal. A lower-than-average commute time of 19 minutes is another draw.

What are the cons of living in Killeen?

Killeen is not very close to any major city, so those looking for the hustle and bustle of a major urban area might be disappointed. The city offers a rather quiet lifestyle, which might not be for everyone. 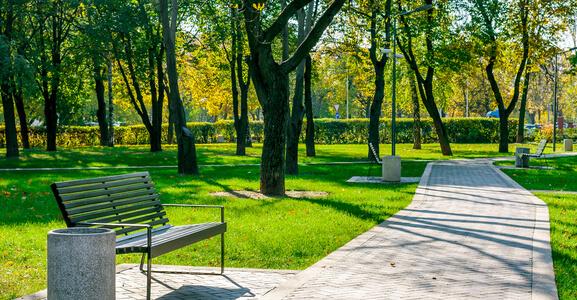 How much is public transportation in Killeen?

Public transportation in Killeen is provided by “The Hop,” which offers eight urban bus lines in and around the city. A standard one-way fare costs $1, while a monthly pass costs $25.

How much does a meal cost in Killeen?

On average, a three-course meal for two in a mid-range restaurant costs around $40 in Killeen. A regular coffee should cost about $4. Meanwhile, a single meal in an inexpensive restaurant will typically cost about $9.50.

How much are utilities in Killeen?

For monthly utilities on a 915-square-foot apartment, expect to pay around $167, on average. This includes water, electricity, cooling, heating and trash disposal. For an internet connection, add an extra $60.

The average rent for an apartment in Killeen is $954 per month.

What is the average apartment size in Killeen?

The average apartment size in Killeen is 762 sq. ft.

What is the rent for a 1-bedroom apartment in Killeen?

What is the rent for a 2-bedroom apartment in Killeen?

What is the rent for a 3-bedroom apartment in Killeen? 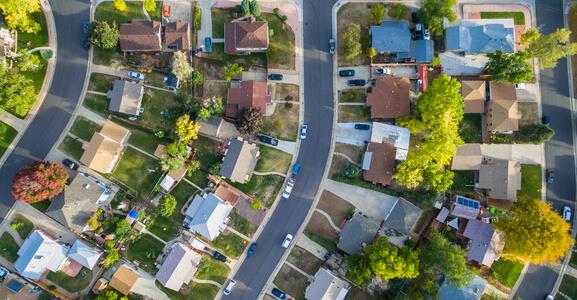 What are the major industries in Killeen?

Healthcare is the most common industry in Killeen, employing around 14.7% of the workforce. Retail is the second-most common, hiring 11.3%, followed by education at 10%.

What are the top employers in Killeen? 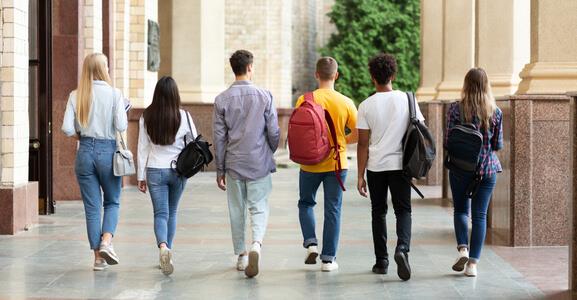 Does Killeen have good schools?

Killeen is served by the Killeen Independent School District, which provides a number of quality schools within the city. Killeen High School ranks well and consistently meets all state requirements.

What are the top colleges in Killeen?

Central Texas College offers a variety of degree programs to students of higher education. Meanwhile, Vista College is a top choice for nursing or business degrees. 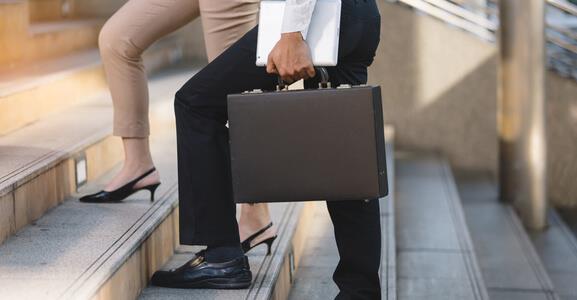 What are the top attractions in Killeen?

Catch a game at Regal Killeen Stadium, try a tasting session at the Stillhouse Wine Room or check out the latest blockbuster at the Killeen movie theater. Stonetree Golf Club offers a premium golf course, while Killeen Library is free to enter and remarkably well-stocked. Finally, Hallmark Lanes bowling alley is a great place to let off some steam.

What is there to do in Killeen for families?

The Aquatics Center is a top choice for families. It’s a popular waterpark located in the Lions Club Park and offering a number of exciting slides and rides. Encourage the entire family to work together and head to the Great Escape of Central Texas, a fun and exciting escape room in the center of the city.

Where to go shopping in Killeen?

The Killeen Mall stretches across 63 acres and is home to more than 100 stores, as well as a number of restaurants.

What should I know about living in Killeen?

For the most part, living in Killeen is the same as it is in other mid-sized Texas cities, albeit with a lower cost of living. However, there are some quirks, with many neighborhoods adhering to strict homeowners’ association (HOA) regulations. In many areas, grass must be maintained and shouldn’t grow taller than one foot, while curb sides and alleyways must always be kept clean. Failure to adhere to these regulations can result in a fine. Additionally, many areas do not allow vehicles to be parked in your yard.