Apartments for Rent in Lincoln, NE

How much is the average rent in Lincoln, NE?

How to search for apartments for rent in Lincoln, NE?

Your perfect apartment for rent in Lincoln, NE is just a few clicks away on Point2. You can look up 1-bedroom, 2-bedroom, 3-bedroom apartments, studio apartments or any other type of rental in Lincoln, NE. Just use the filtering options available to find properties according to your needs.

How to find Lincoln, NE apartments for rent I can afford?

On Point2, you can search for apartment rentals in Lincoln, NE based on your budget. Sort all condos according to price, or get a tailored list of properties by setting the minimum and maximum monthly rates you're comfortable with. Moreover, you can use the Price Drop filter to look for any recent rent declines on the Lincoln, NE rental market.

Point2 offers a lot of information about rentals in Lincoln, NE, from property type, square footage and amenities to area demographics and even local rent trends. Additionally, you can use the map view to check if the apartments you're looking at are close to the facilities and services you need. The name and contact details of the real estate agents handling the condos are available on all listings, so just reach out to them directly through the contact forms provided.

The small city of Lincoln is known as one of the happiest and best places to raise a family in the country, thanks to the low cost of living, good schools and continuous economic development. College football and the wondrous natural surroundings only add to Lincoln’s charm.

How big is Lincoln?

The city of Lincoln is approximately 92 miles in size, which makes it 50% smaller than Omaha, but 50% larger than Minneapolis.

Where is Lincoln located?

Situated among the vast plains of Nebraska, Lincoln is 53 miles from Omaha, 488 miles from Denver and 517 miles from Chicago.

Average Lincoln temperatures run from 24°F in the winter to 78°F in the summer. Occasionally, it can get even hotter or cooler than this, and winter temperatures dropping below 0°F are not uncommon. Similarly, temperatures can go above 90°F during the summer months, when thunderstorms (and tornadoes) are also abundant. Snowfall tends to be light in the colder months. 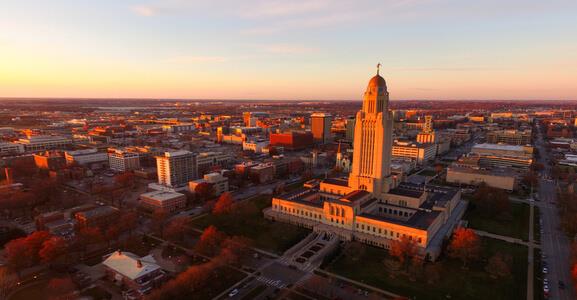 What are the pros of living in Lincoln?

With a slower pace of living than large Midwestern cities like Chicago or Minneapolis, Lincoln is known for its small-time values and friendly people. It is the ideal place to escape the noise of the large city.

What are the cons of living in Lincoln?

On the downside, people addicted to a cosmopolitan lifestyle — including shopping, culture and skyscrapers — won’t find Lincoln all that appealing. The local population is nearly entirely Caucasian, so the city is not very diverse when it comes to ethnicities. 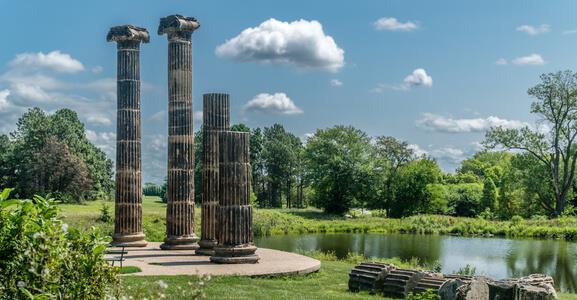 Is it expensive to live in Lincoln?

Lincoln is known for its affordability and can be a fantastic place to lower expenses.

How much does public transportation cost in Lincoln?

Single, one-way tickets cost $1.75 for getting around in the city, while monthly passes go for $17.

How much does a meal cost in Lincoln?

An average three-course meal for two in Lincoln costs $40 at a mid-range restaurant, while domestic beers cost $4 each, on average.

How much do utilities cost in Lincoln?

The average rent for an apartment in Lincoln is $1,116 per month.

What is the average apartment size in Lincoln?

The average apartment size in Lincoln is 942 sq. ft.

What is the rent for a studio apartment in Lincoln?

Rent for a studio apartment in Lincoln ranges between $600 and $1,500 per month.

What is the rent for a 1-bedroom apartment in Lincoln?

What is the rent for a 2-bedroom apartment in Lincoln?

What is the rent for a 3-bedroom apartment in Lincoln? 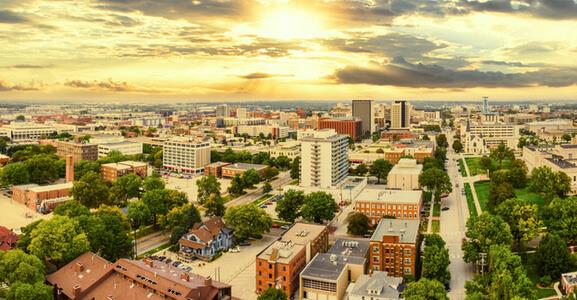 What are the main industries in Lincoln?

Agriculture, manufacturing, distribution and communications are some of the top industries in the city, with food manufacturing, in particular, leading the pack as Nebraska’s most profitable sector.

What are the top companies in Lincoln?

Pfizer Laboratories, Ameritas Financial Services and Selection Research International are the top companies operating in Lincoln. The city shows promising economic growth and plentiful job opportunities. It was ranked 17th in the country for business and careers by Forbes. 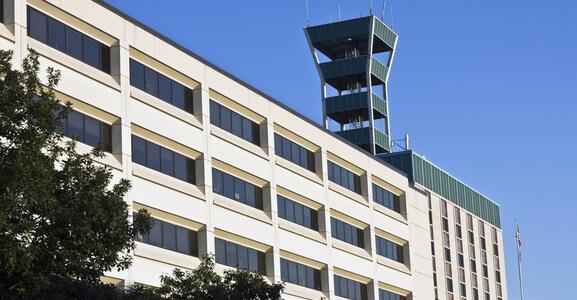 The younger generation is in luck, as Lincoln’s public schools rank among the best in the nation.

What are the top colleges in Lincoln?

The state’s largest and most famous college is the University of Nebraska, which is known for its impressive athletics history. It’s home to a football team that has won five national championships and three Heisman trophies since 1970. The higher education institution also offers fantastic programs for healthcare, technology and business. The Bryan College of Health Sciences and Nebraska Wesleyan University are also located in the city, along with Southeast Community College, which offers two-year degrees. Local students often take their general education classes in the latter before transferring to the University of Nebraska. 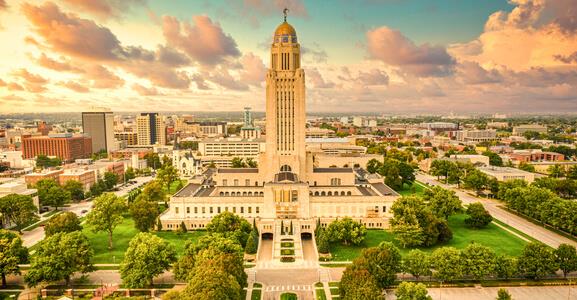 What family attractions are there in Lincoln?

What cultural attractions are there in Lincoln?

The Museum of American Speed and Sheldon Museum of Art are some of the city’s top cultural attractions.

What parks are there in Lincoln?

Lincoln is home to the Sunken Gardens, which is ranked among the best public gardens in the U.S. Meanwhile, Pioneer Park and Nature Center; Holmes Park and Lake; and Antelope Park are some other prime spots worth checking out. In total, Lincoln is home to 130 miles of walking and biking trails.

Where to shop in Lincoln?

Gateway Mall and SouthPointe Pavilions Shopping Center are prime spots for those looking for some retail therapy. They’re also great places to enjoy a hefty meal.

What sports attractions are there in Lincoln?

College football is Lincoln’s biggest attraction, with the University of Nebraska’s Cornhuskers games attracting large crowds. Just make sure to wear red to blend in with the crowd.

What to know about renting in Lincoln?

According to local renter’s rights, landlords cannot charge more than one month’s rent as security deposit. Pet deposits can be an additional fee, up to 25% of one month’s rent. Both deposits need to be returned by the landlord within 14 days of moving out. Those who fail to pay their rent must receive 3 days’ notice from a landlord before beginning the eviction process. For those breaking lease rules, the notice is 14 days.