Apartments for Rent in Pasadena, CA

See all agents in Pasadena, CA

How much is the average rent in Pasadena, CA?

How to search for apartments for rent in Pasadena, CA?

Your perfect apartment for rent in Pasadena, CA is just a few clicks away on Point2. You can look up 1-bedroom, 2-bedroom, 3-bedroom apartments, studio apartments or any other type of rental in Pasadena, CA. Just use the filtering options available to find properties according to your needs.

How to find Pasadena, CA apartments for rent I can afford?

On Point2, you can search for apartment rentals in Pasadena, CA based on your budget. Sort all condos according to price, or get a tailored list of properties by setting the minimum and maximum monthly rates you're comfortable with. Moreover, you can use the Price Drop filter to look for any recent rent declines on the Pasadena, CA rental market.

Point2 offers a lot of information about rentals in Pasadena, CA, from property type, square footage and amenities to area demographics and even local rent trends. Additionally, you can use the map view to check if the apartments you're looking at are close to the facilities and services you need. The name and contact details of the real estate agents handling the condos are available on all listings, so just reach out to them directly through the contact forms provided.

The upbeat city setting welcomes the creative college graduate to the outskirts of the San Gabriel Valley in the city of Pasadena, which was recently named the Best Arts Town by the Sunset Travel Awards. The city’s natural beauty also offers a safe haven for hikers and bikers to enjoy.

How big is Pasadena?

As the ninth-largest city in Los Angeles County, Pasadena is twice the size of Santa Monica, but is about 22 times smaller than LA.

Where is Pasadena located?

In line with Californian standards, Pasadena boasts a very warm climate year-round. The weather actually gets warmer the further east you go. Spring months experience rain in March and average temperatures of 51°F. Summer marks the beginning of the dry season with averages of 72°F. Fall months feature 59°F, on average, complete with cool nights, while winter averages 44°F and experiences occasional rain. 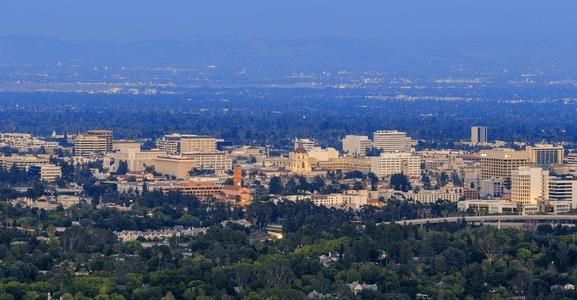 What are the pros of living in Pasadena?

The diverse ethnic backgrounds of residents lend an excellent cultural balance to the area. This, along with the laid-back vibes and the gorgeous mountain scenery, are the highlights of living in Pasadena.

What are the cons of living in Pasadena?

The traffic congestion and the poor air quality are some of the main disadvantages of living in Pasadena. 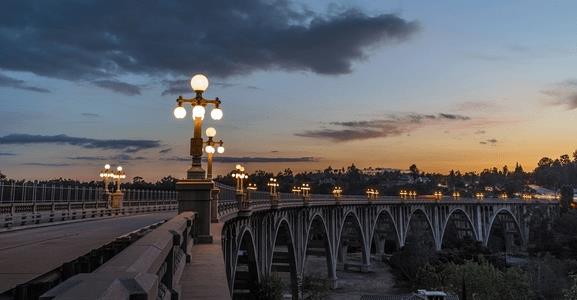 Is living in Pasadena expensive?

How much does public transportation cost in Pasadena?

Ten major bus routes serve the city and are handled by Pasadena Transit. A one-way bus ticket costs $1.75, with price reductions available for children, seniors and the disabled. Dial-A-Ride is a fantastic alternative option available for seniors older than 60, as well as disabled individuals.

What is the average commute time in Pasadena?

The average commute time in Pasadena is 28.1 minutes, which is slightly higher than the national average of 26.4 minutes. Most people travel by car in the city, instead of using local public transportation.

How much does a meal cost in Pasadena?

A meal in an inexpensive restaurant in Pasadena costs $15, on average, which is in line with the national average.

How much do utilities cost in Pasadena?

Basic monthly utilities (including heating, cooling, electricity, water and garbage) cost $167.96, on average, which is less than $10 higher than the national average.

What is the average rent in Pasadena?

The average rent for an apartment in Pasadena is $2,532 per month.

What is the average apartment size in Pasadena?

The average apartment size in Pasadena is 873 sq. ft.

What is the rent for a studio apartment in Pasadena?

What is the rent for a 1-bedroom apartment in Pasadena?

What is the rent for a 2-bedroom apartment in Pasadena?

What is the rent for a 3-bedroom apartment in Pasadena? 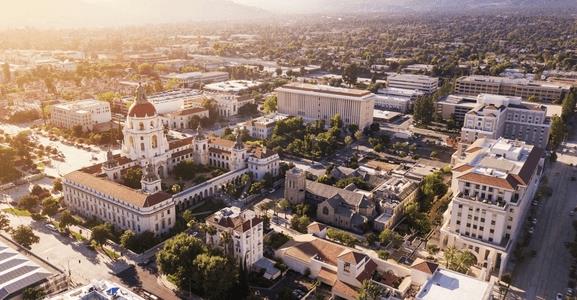 Where to work in Pasadena?

Pasadena offers many employment opportunities in construction, production, transportation, management, sales and office positions. Some of the largest companies headquartered in the city are OpenX Technologies, Forza Silicon and Disney Stores. 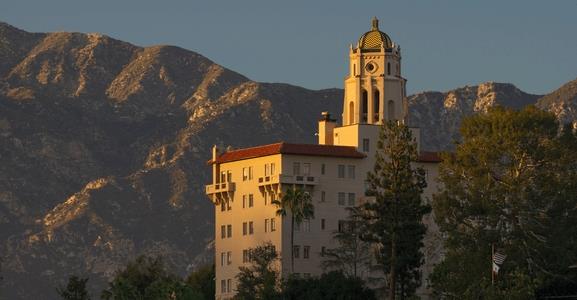 What high schools are there in Pasadena?

What are the top colleges in Pasadena?

The historic Ambassador College, the non-profit Art Center College of Design Pasadena and the Pasadena City College — a community college welcoming more than 30,000 students each semester — are the top colleges in Pasadena. 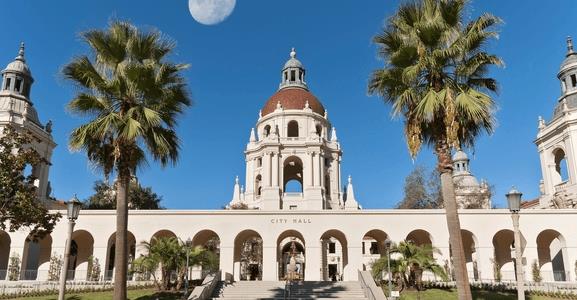 What cultural attractions are there in Pasadena?

St. Andrew’s Church, the IPIC theatres and the Academy Cinemas are some of the city’s top cultural attractions.

What are the top restaurants in Pasadena?

Pasadena is home to a number of popular restaurant chains. However, those looking to try new dishes can choose between the Thai Fusion meals served at Daisey Mint restaurant; gourmet burgers at Lucky Boy; or other local eateries, like the Stonefire Grill, Cameron’s Seafood and La Grande Orange Café, which is a family-friendly location.

What free family attractions are there in Pasadena?

Garfield Park is an ideal destination for families with children to enjoy, as it features tennis courts, walking trails, gardens and a playground.

What events are there in Pasadena?

The Rose Bowl Stadium is home to the exciting games of the UCLA Bruins team, which has been playing for more than 30 years. The Rose Bowl Parade is held every New Year’s Day in Pasadena.

What to know about renting in Pasadena?

The good news for tenants in Pasadena is that rent cannot be increased unless it is stated in the lease. Landlords can only raise rental payment for month-to-month leases, and have to provide prior written notification. In the event of an increase less than 10%, you need to be notified 30 days in advance. If the rent is greater than 10%, you need to be notified 60 days prior.

What to know about moving to Pasadena from Los Angeles?

Those moving to the city from LA should prepare for hotter summers and roughly the same commute time. Individuals moving to Pasadena from the beach should be aware of the hot summers and say goodbye to the cool ocean breeze.