The Financial District of Lower Manhattan, also known as FiDi, is a neighborhood located on the southern tip of Manhattan island in New York City. It is bounded by the West Side Highway on the west, Chambers Street and City Hall Park on the north, Brooklyn Bridge on the northeast, the East River to the southeast, and South Ferry and the Battery on the south.

Fulton Street (A and ​C trains)

Want more info on this listing? 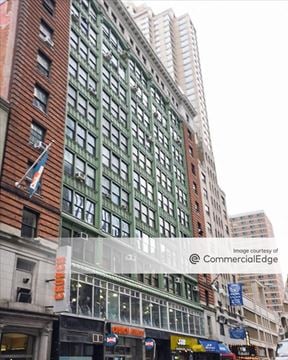 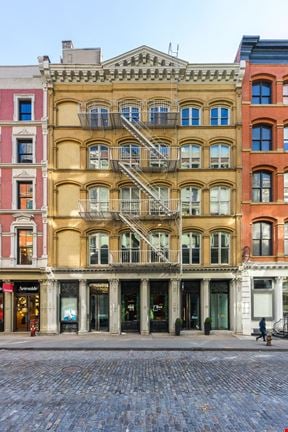